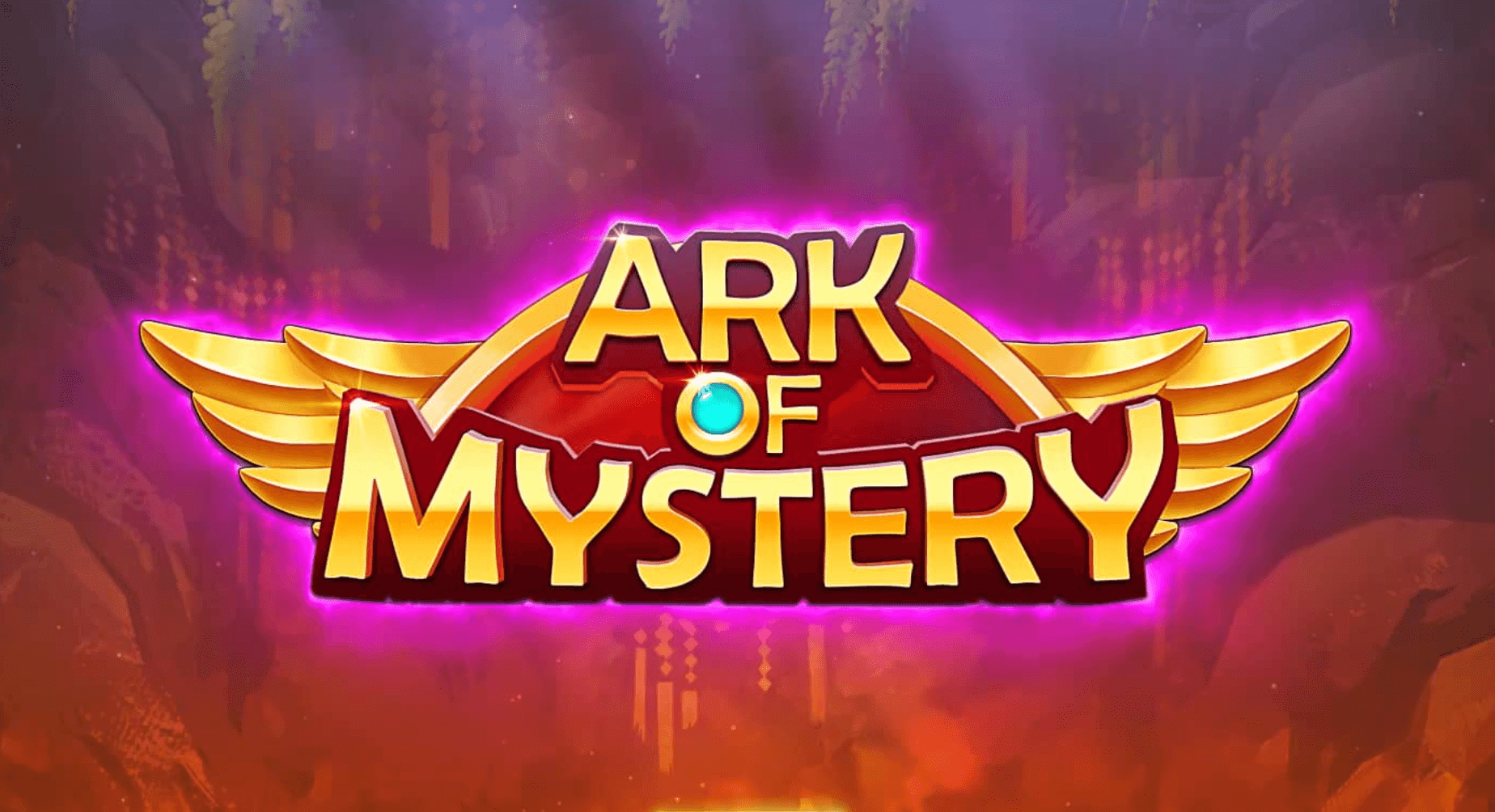 Every woman and every man can be like Indiana Jones and uncover ancient mysteries while claiming mythical riches with Ark of Mystery slot game.

Inspired by the famous cinematic archaeologist Indiana Jones, who goes in search of the Lost Ark in the films classic Raiders of the Lost Ark, in Ark of Mystery slot game you can follow in the footsteps of treasure-hunting heroine Anna. She is on a quest to uncover lost treasures of ancient Egypt to give you a ‘reel’ slot adventure and plenty of chances to create fantastic winnings. Play the symbols of ancient Egypt on the reels and find your way through unknown territory to find the Ark of Mystery. The Ark contains great riches for those who know how to unlock its secrets.

Ark of Mystery has an adventure theme in which you follow explorer Anna, the heroine of this slot, in search of the ancient Egyptian ark. The ancient Egyptian theme is reflected in the symbols you play on the reels. These include images of scarabs, ankh signs and the eye of Horus. The image of the heroine herself can be a lucrative one. If you manage to play 5 images of Anna on a payline, your win will be multiplied by no less than factor 50.

The image of the Ark functions as the Wild symbol and can substitute any other symbol with exception of the Multiplier booster to help you form a winning combination. The Wild symbol also triggers the Re-spins feature.

The Re-Spin feature is triggered when you play a Wild symbol, the image of the Ark, anywhere on the 3 middle reels. The image of the Ark stays in place while you are awarded a re-spin. During the re-spin the image of the Ark will replicate itself and appear on the same reel as the Ark symbol that is already there, either above or below it. If you play another Ark symbol during the re-spin, on another reel, that image will replicate itself as well and you will be awarded another re-spin. In total you can be awarded 6 re-spins and create 3 reels completely covered with Ark symbols.

Although the theme of an explorer going for ancient Egyptian treasures is hardly original, the game is pleasing to the eye and on first sight the special features seem interesting enough. The main issue with this game is that you need a lot of patience or luck to benefit from Multiplier, as it doesn’t appear often. When it does appear, you need to have played a winning playline to benefit from it. The Re-spin feature doesn’t seem to do a lot to increase winnings on the short term either. It might only get interesting when you manage to fill 3 reels with Ark symbols, which is no mean feat.

There are better slots out there with similar themes and much more action to keep you entertained from the start. If you like to put your patience and/ or luck to the test and both happen to reward you, this game can definitely offer you some big winnings, especially if you are a big-stake player.