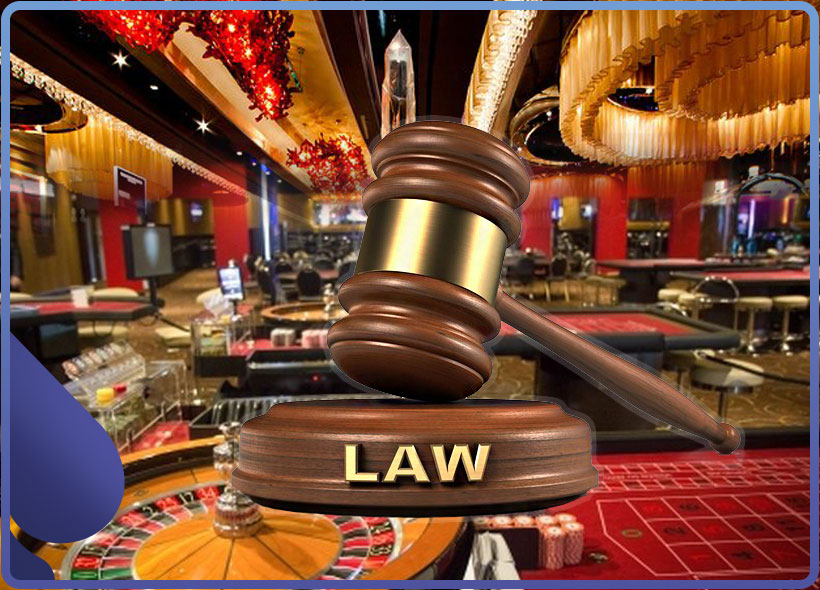 Some would say that being successful in gambling betting can’t be attributed solely to luck and statistical probability. Like the rest of the universe, gambling would also be influenced by laws of physics. This might sound somewhat unrealistic to others, but everyone looking for ways to beat the casino should always consider new theories.

The Law of Large Numbers is one of the theories that has been around for a long time now, still fascinating gamblers ever since it was introduced in 17th century Switzerland. In today’s post we will explain the law of large numbers: how does this law apply to gambling casinos?

The law of large numbers explained

Don’t worry. You don’t have to know any physics or math, nor be an expert to understand the basic idea. On the contrary, the law of large numbers is actually quite simple and can be tested easily by any player. The law of large numbers (LLN) is part of the probability theory and examines the result of performing the same experiment repetitively. The idea is that the more often you repeat a certain action, the closer the results will be towards the expected value.

Imagine tossing a coin. With each time you toss the coin there are two possible outcomes, heads or tails. Theoretically, the chance of both outcomes is 50%. Now if you toss the same coin 10 times and write down the results, it is very likely that the 50% percentage is incorrect. In a ten-fold experiment, the result could even show 10 consecutive heads, hypothetically speaking of course. However, if you continue to toss the coin another 100 times, you will see both percentages move closer to 50% the more you toss it. If you were to flip a coin 1000 times, you would get an even more balanced outcome. The more times you toss the coin, the closer the results are to the theoretical mean of 50% for each side.

As with other theories there were also some criticism on Bernouilli’s law. It was Northote Parkinson, among others, who pointed out some of the main defects of the law of large numbers. According to Parkinson, external matters can play a role in a real life setting, such as expectation, habituation, and psychology — different from a theoretical context which doesn’t take into account these factors. All these additional factors do cause noise however. If only relying on the law of large numbers, without any foreknowledge, the law could be interpreted wrongly and lead to inaccurate expectations. The law itself is therefore invalid as external noise affects outcomes and makes the law…kind of, lawless really. If only relying on the law as promoted by Bernouill, the gambler could blame the dice to be manipulated.

The British naval historian and author Parkinson also pointed out how his findings can provide useful insight for management teams trying to be as time efficient as possible. Some of these conclusions are expressed in his own laws, with Parkinson’s law being the most known. This law basically suggests that the time that a task takes is equal to the time available. In other words: if you want something to be done quickly and efficiently, you need to give the task to someone who is already busy with other things. This way, that person will speed up the process to get things done as quickly as possible, trying to avoid any failures so that the same process won’t need to be repeated anymore. One of the most important external factors omitted by Bernouill would therefore be time management. In a lot of casino games (think of decision making in blackjack), pressure, and thus time management, plays an important role in the effectiveness of a certain gambling strategy.

The law of large numbers is sometimes referred to as the Gambler’s Fallacy or Monte Carlo fallacy. The opposite is true as well, the gambler’s Fallacy error is often explained by relating it to the law of large numbers. The gambler’s fallacy is the misconception that there is a degree of dependence between independent stochastic events, in such a way that an event that occurred in the past was less frequent than expected, will need to occur more often in the near future as a compensation. For example, when tossing a coin, the gambler assumes that the chance of ‘heads’ increases when ‘coin’ is thrown a number of consecutive times.

Game of chances don’t have a memory

The error is essentially a wrong, but very common conclusion made from the basics of the law of large numbers: indeed, in the long run, with a pure coin, the ratio between the number of times heads and the number of times coin will approach 1:1, but this is in no way compensated by some sort of natural tendency towards the mean. Also, there is no requirement that the ratio should be about 1:1 for smaller series, as divergences are very common. With every new flip, the chance of heads is 50% once again, independent of the last tosses. After all, the coin cannot remember what happened on the previous tosses. This incorrect theory occurs often in casinos, especially with the red vs. black bet on roulette.

The only winners of law of large numbers are the casinos and bookmakers. In fact, it is their main revenue model. The house always wins in the end because their revenues are fully based on the idea of the house winning more than the player — at least in the long run . After millions of roulette spins, sports bets, and slot machine spins, the theoretical percentages will always be in favour of the house, to be found in the Return To Player percentage or the house advantage. This percentage is expressed from 0 to 100% and will always be lower than the full 100%. With a RTP of 98% (house advantage is 2%), the return to player for every £100 would be £98 and the house earning £2 of every £100 in bets. This explains the law of large numbers and how this law applies to gambling casinos. This doesn’t mean the player can win, but in the long run — in large numbers — it is always the house that prevails.