Home Guides The Most Classic Casino Games of All Time

The Most Classic Casino Games of All Time

Roulette is what everyone usually thinks of when they imagine a casino. It is hard to find a game with more high tension and excitement. Everyone holds their breath waiting for the wheel to stop spinning and the winning number to be revealed.

The word roulette comes from a French word meaning ‘little wheel’. The game itself is redolent of elegant French casinos. It is glamorous in that it requires a croupier to spin the wheel and the ball, and to use a rake to push the chips across the board. It is also one of the easiest casino games for a beginner to learn. This is because it takes no skill to be a winner – roulette is a game of pure chance.

You can either pick a number between one and 36 (n European casinos) or pick the zero – American casinos have two of these – or opt for red or black, odd or even, or groups of numbers.

Few games have a reputation like poker. Beloved of millionaires and cowboys alike, it requires nerves of steel.

The players appear to be at the mercy of the cards. However, the skills of a good operator can be the crucial difference between spectacular success and dismal failure. Making the best of a good hand, and as the song goes, ‘knowing when to hold em and when to fold em’ are what sets the great player aside from a merely good one, and the also-rans.

Despite all the mystique, poker is quite an easy game to pick up, in all its many incarnations. This means you can go from the greenest rookie to a force to be reckoned with in the turn of just a few cards.

Many poker enthusiasts consider Texas hold’em as the best and purest form of the game. Here you are aiming for the best of all hands. It is a royal flush, which is five cards of the same suit upwards from the ten, through the royal cards to the ace. This beats a straight flush – still not to be sniffed at – a sequential run, but not ending on the ace.

Other nice poker variations are Pai Gow Poker and Caribbean poker, that is more like a casino game.

In the original books by Ian Fleming, baccarat was suave James Bond’s game of choice. In fact, much of the original plot of Casino Royale involves the game. Baccarat is an elegant and intricate game that is also thought to have French origins. It is still wildly popular in some parts of the world, such as Macau.

In a baccarat game, the cards are worth one to nine. The aim is for the player to beat the banker by getting eight or nine points. The player and the banker are dealt two cards from a shoe of six or eight decks. Depending on the version of the game, the player can draw a third card, and the banker’s move depends upon an intricate set of rules.

Casino dice games have always been more popular in America than the UK. However, that does not stop them being turbo-charged with high-octane excitement. A lot of the lingo surrounding craps has passed into common usage, especially in the States, such as snake-eyes and coming up deuces.

In essence, players take it in turns to roll the dice on a craps table and bet on the outcome. The player rolling the dice is called the ‘shooter’. There are lots of different bets to be made, and you can wager even if you don’t want to be a shooter. Although, in that case, you’ll be missing out on some fun.

Craps is a confusing game for the beginner. It is fast and loud with a bewildering number of wagering variations. Nevertheless, it is worth the effort for the sheer excitement it offers.

Less hardboiled than poker, less intricate than baccarat but more a game of skill than roulette, blackjack has an honoured place in the Classic Casino Games Hall of Fame.

The premise is quite simple: Your cards have to add up to 21 – or less – and beat those of the dealer. But whether to stand or draw – that is where the skill lies. The dealer must keep on drawing cards at 16 or less, so you have an advantage here. You could potentially stand on 12 or less (though why would you?) and watch the dealer hopefully go bust by drawing another card from a hand of 12,13, 14, 15 or 16.

Blackjack – a ten or picture card and an ace – is the best hand. You get one and a half times your stake for this and nothing beats it, unless the dealer also has blackjack. This would be a horrible coincidence and that kind of situation is called a push. As is any tied hand, and the pot moves on to the next game with honours even.

We have also collected the best live online casinos out there – choose your favourite, find these classic casino games and join the fun! 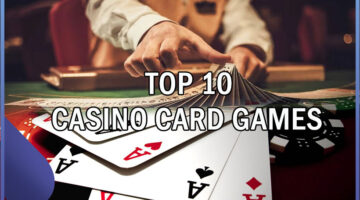 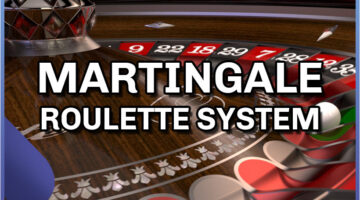 As one of the most popular roulette strategies known to man, Martingale offers its users… 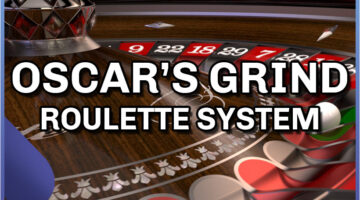 If you’re somewhat familiar with roulette strategies, Oscar’s Grind can be explained as a combination… 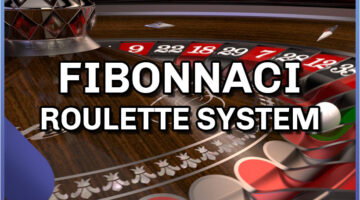 Based on the golden ratio, the Fibonnaci strategy might just be the roulette system that…