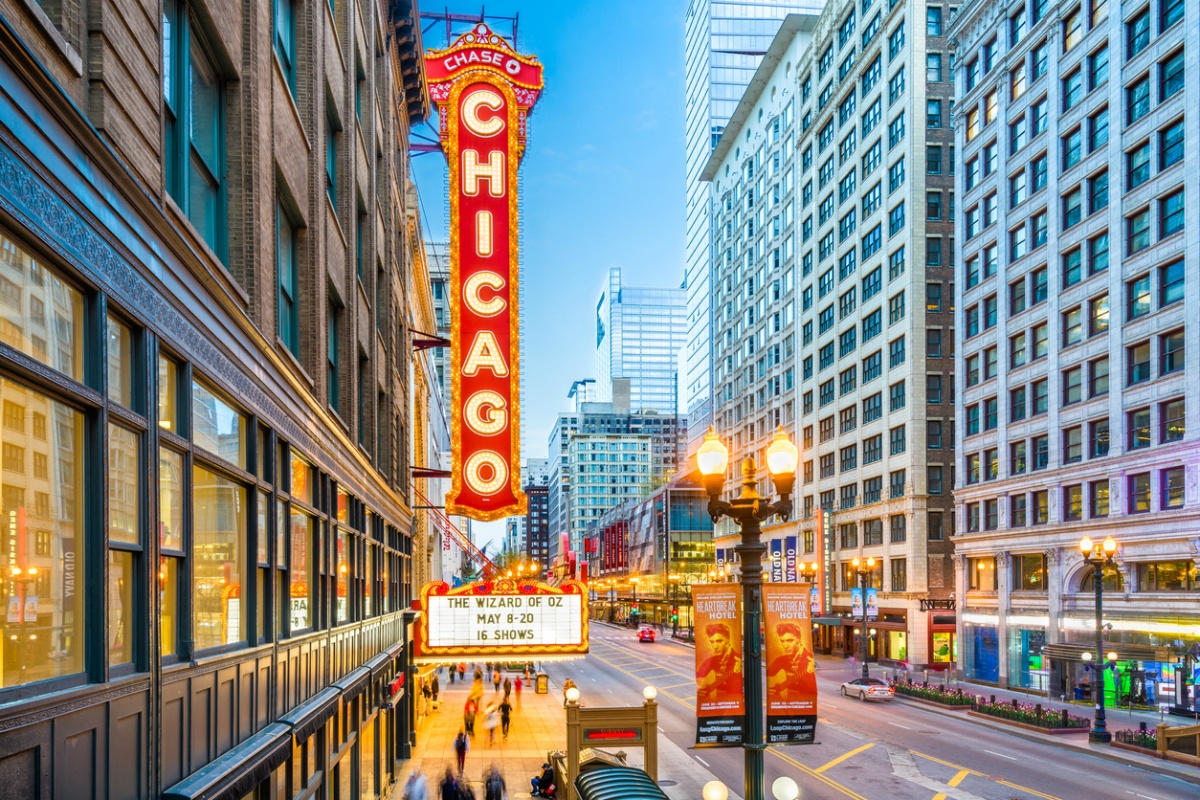 There might be good news for US casino lovers in Chicago as the city looks to build a new casino. However, casino devotees must patiently wait for laws to be amended before the casino can be launched.

The future of USA online casino players is getting brighter now that, more states are opening up to legal online gaming. Mobile gambling is yet to pick up in Chicago. However, on a brighter note, the residents might be looking forward to a new casino resort in the city.

Why A Casino Resort Would Be Great Now…

Chicago is in urgent need of an extra source of income to fund public pensions in the future.  The city needs to raise about $1 billion. That is a huge sum of money and the job weighs hard on the shoulders of the next mayor.

Gery Chico, one of the 14 candidates vying for mayor is positive that he can make this happen. During his meeting with his supporters & public, Chico expressed his plans for Chicago, should he be the next Mayor. He talked about the city’s financial problems and outlined solutions on how under his leadership, the city can raise $1 billion.

One of his plans is to push for a new casino this, partly because every year the number of real money USA players is increasing. Chico also did not hold back his thoughts on legalizing marijuana. According to his estimates, Chicago could make up to $700 million per year on Marijuana income.

What the Gaming Board thinks

According to the Illinois Gaming Board, there is a law preventing the city from getting another casino.  If casino enthusiasts are to get another resort, a few laws will have to be changed.

The gaming board has recommended that the Illinois legislature modify the process of issuing licenses to casino operators in Chicago. Even the high tax and fee imposed on casinos in Chicago have made it difficult for new players to enter the market. The tax ranges between 15% and 50% depending on the casino’s gross income.

Not all hope is lost though! Fortunately, the new law allows six or more casinos to be built in the city of Illinois. One of these licenses will be used on a casino resort in Chicago. –But there is a catch; the new operator will have to pay 33.3% ‘privilege tax.’

Reports show that Chicago could be the highest-earning casino in the state of Illinois.  Once in operation, it has the potential to generate more income than the Rivers Casino, also in Illinois. –But in the meantime, we can hope that the lawmakers approve the opening of a casino resort when they meet in October.

A new casino in the city might help the government in meeting its revenue needs. Still, their gaming board fears the saturation of casinos in the market.  So, will gambling enthusiasts place their hopes in Chico as they wait for him to fulfil his promise of a new casino?