Progressive jackpots – choose your favourite when reaching for million wins 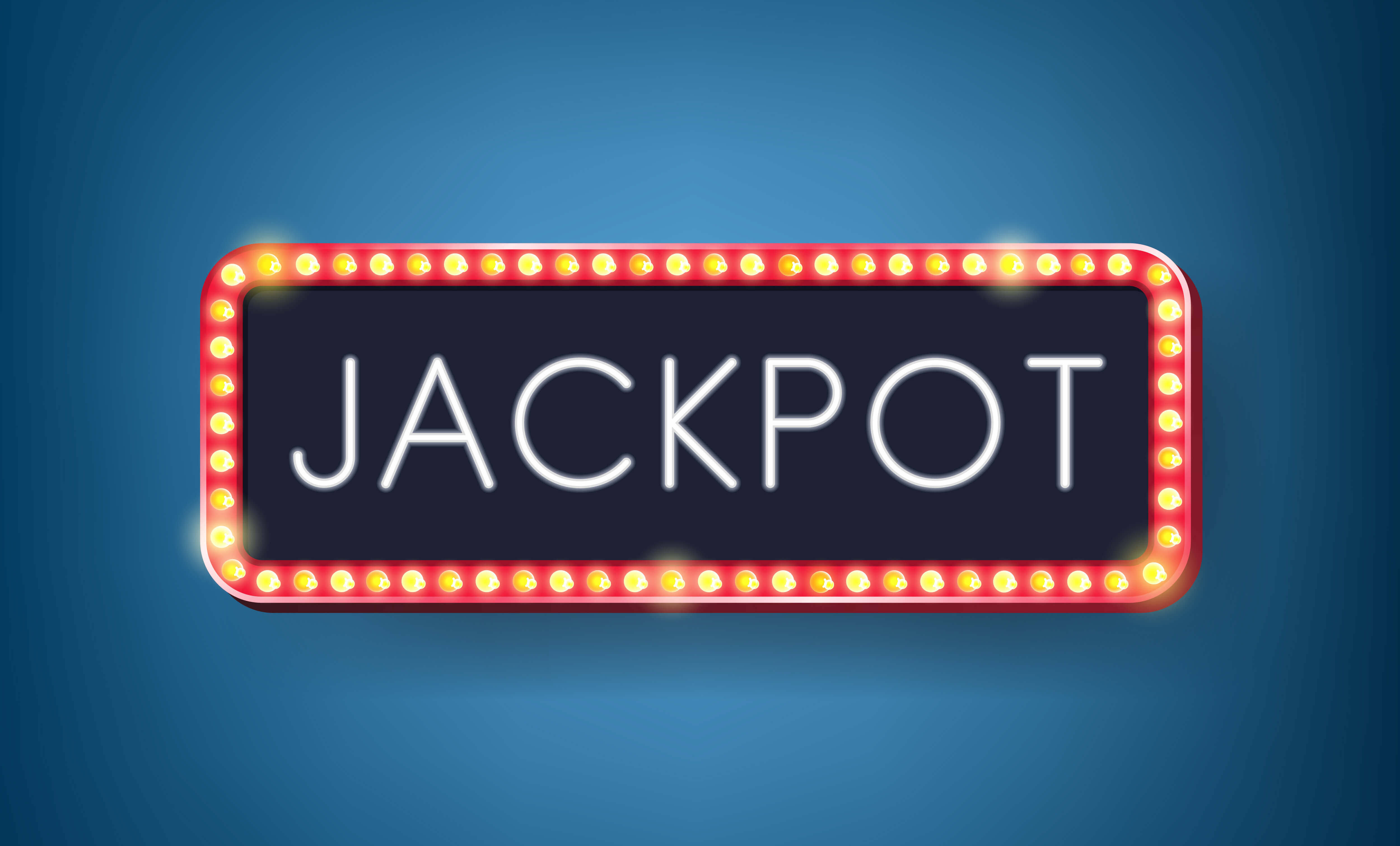 Turn your day into a millionaire pay-day by pushing the reels on a progressive jackpot online slot. Here are the games to play if you want to win millions at a go.

You have probably heard of people who are now worthy of entering the Forbes list as some of the richest people in the world. We are not talking thousands or hundreds of thousands – when it comes to progressive jackpots, the deal turns to millions. Here are trustworthy online casinos with progressive jackpot slots worth millions.

Progressive jackpots are simply jackpots that continue to add up in millions until someone wins.

There are various millionaire online gamblers that we can never forget.They came, spun the wheels and conquered.

So, where do you start on progressive jackpots?

These online slots have the highest millions to win

Mega Moolah is one of the most popular online slots for a reason – it comes with millions worth of progressive jackpots regularly. Actually, from January to September 2018, the slot has treated its players to about 50 million euros.

However, the £13.2 million won by John Heywood is still recognised by the Guinness World Records as the largest progressive jackpot to be won online.

Play this 5-reel and 10-payline online slot for a progressive jackpot. Have fun with Aladdin’s magic lamp and get away with anything between hundreds of thousands to millions of Euros. Make sure to play this game on major and reputable casinos as the jackpot varies from one online casino to another.

NetEnt’s Hall of Gods is, without doubt, one of the most popular progressive jackpot online slots to play. The game is highly delightful and the jackpots are tantalizingly huge. The average win stands at about £5.4 million. The highest amount to be won £7.7 million. Even the lowest winner is a proud one, with a whopping £608, 788. As of October 2018, the jackpot was at £979, 929 and still counting.

How to win progressive jackpots in online slots

In progressive jackpots, a small amount (almost 1%) of every stake made is put aside. The more people that play the slot, the higher the jackpot gets.

With online casinos, there can be hundreds, even thousands of people playing the game at the same time. If you are playing on a reliable casino, you will see the jackpot virtually increase with every bet.

Important tips when playing for a progressive jackpot

Have a significantly deep bankroll

If you are a high-roller, then progressive jackpots are the right place to try your luck. You see, to trigger a progressive jackpot in online slots, you must pass several special features. For instance, you might be required to land certain symbols, followed by a gamble feature and a bonus game.

It will be sad if you reach the final stage of getting the jackpot only to stop because you lack enough bankroll to continue to the next stage.

Every online casino comes with its own set of rules and conditions for jackpots. Check to see the terms for withdrawing a progressive jackpot. Make certain that you understand the fine print of the casinos before committing to any real money wager.

Do thorough homework on progressive jackpots

If your casino allows you to play for free, do so for the sake of familiarising yourself with the rules and different levels.  Play to master the different symbols, special features and the betting range.

Know when to stop

The best skill you can ever have as a seasoned gambler is; knowing when to stop betting and playing.  The jackpot will always be there. The moment someone wins, it starts again. Therefore, there is no reason to stress yourself and deplete your bankroll after a series of huge losses.

The first rule of playing any online slot progressive jackpot is to have fun. You will be surprised to know the stories behind some of the biggest winners. There is one man who was playing just to try and fall asleep when he won about £10 million in a progressive jackpot.